What I wish I would have known before cancer?  Gah-that is a tough one. Hindsight is 20/20, but from my perspective nothing prepares you for the Big C. Though I can share one thing I have learned and continue to learn every day.

Cancer was so far off the radar for me. On all fronts I was normal and healthy, probably just like you. I was living life by meticulously checking off the boxes. Plugging in the right formula for a good life.  In no world would my calculations lead to a serious health breakdown. If we are being honest with each other, even if I could have done some weird Scrouge moment and would have learned what the future held, I don’t think I would have believed it.  I don’t think I would have listened. What I wish I would have known before cancer is that I was not immune from bad things. Cancer could happen to me.

Cancer Can Happen to You

While we are being honest with each other, do you want to hear a deep dark secret of mine? I remember attending my first Relay for Life event in college. I suspect like many other schools, Relay was a BIG event. But most important, my attendance meant knocking off some required philanthropy hours for the sorority. I know I always preach that even though you may not be diagnosed with cancer, you will undoubtedly know someone who will and I stand by this.  But honest to God, during that first year of college, cancer had hardly made an appearance in my life.  I’m ashamed and embarrassed to admit, that during that event I was chatting with my friend and shared my lack of experience with cancer and sarcastically said out loud (WTF), “Watch, I’ll be the one to get cancer.” Let that sink in for a minute. I was so cocky and naïve that I truly thought that cancer couldn’t touch me. Well, jokes on me.  I promise, I will get to the point of this post, but let’s take a quick detour here for an important lesson. I totally believe in the power of the universe and the impact that our energy, intentions, and actions can have on our life. Trust me, she is listening.

Never say never.  Another important lesson that I have learned from cancer and one that I wish I had known before I was diagnoses is that nothing is forever.

This is such a basic concept yet has been really hard for me to wrap my mind around both then and now. During treatment, I remember feeling suffocated by shit. Shit circumstances and shitty shit.  There was no end in sight and I remember making promises to myself. Never again would I take basic acts for granite like the ability to eat without food falling out of my mouth, brush my teeth, or drive a car. If my hair grew back, I would never cut it. I would never get married again. I would never be able to have a family of my own. If the cancer came back, I would never go through radiation again. Never again became my new mentality.

It had never occurred to me that cancer is merely one chapter of my story, not my entire life story. Though, it easily could have been my entire story – a permanent resting stop. I think we all have a choice to make. I hope by sharing our stories, you choose the same journey.

Cancer is Only One Chapter of Your Story

I acknowledge that cancer may quite literally be the final chapter for many of us. But for the chapters in between, there will be periods of good health, regrowth, and happiness. 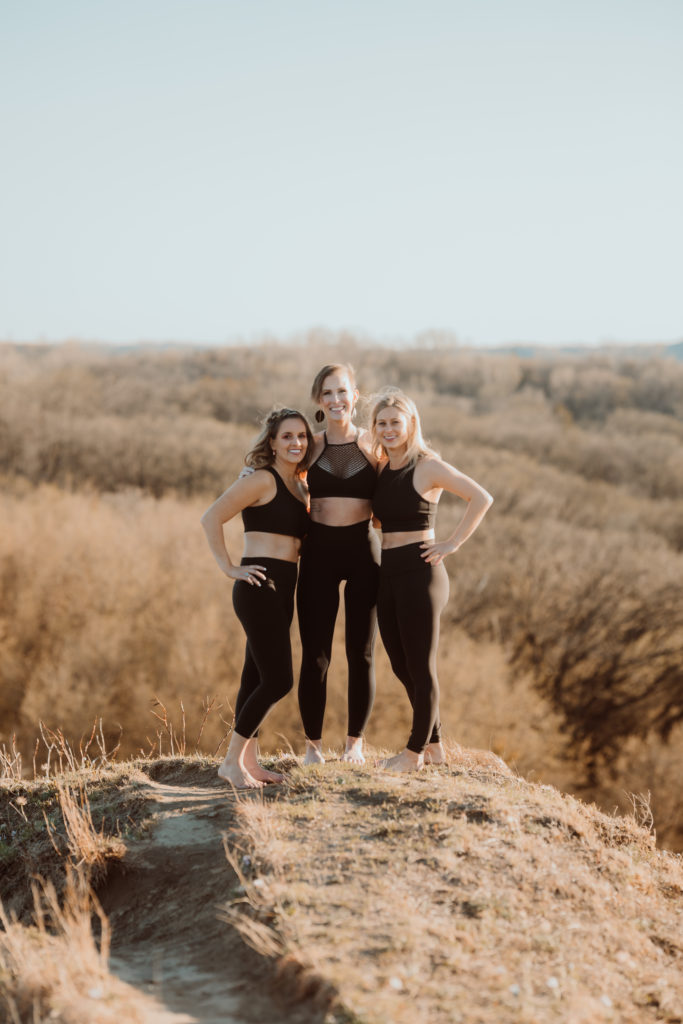